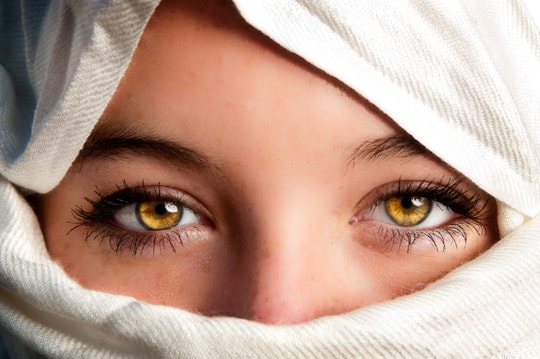 A very debatable question that might look easy to answer, however it is not : What is the rarest eye color ? Some may say it’s blue, others green.

But ,how do we define rare? Everybody’s conception about what’s “rare” is different. What may seem rare in your region or country may noy be in other parts of the globe.

Eye colors from most rare to most common:

Although there’s not much scientific evident, but green eye color is likely the most rare eye color on earth. Actually only 2% of the world’s population has green eyes.

If we do the math, 2% of the world’s population is about is 146 million people. Pretty much the population of Russia. Green eye color is just so special and uncommon.

Don’t confuse green eyes with hazel eyes. Hazel eyes is when your eye color is a mixture of both green and brown.While green eyes are purely just green.

Where Do Green Eyes Originate From?

Green eye color is very common in Northern and Central Europe but they can also be found in Southern Europe and Western Asia too. Brown hair and eyes are dominant in most regions. However, there’s other regions where blue eye color is the most dominant.
For example, in Ireland and Scotland, the majority the population (86%) has either green eyes or blue eyes, in Iceland, 89% of women and 87% of men have blue or green eyes. Green eyes are most common in people who tend to have either Celtic or Germanic ancestry. And you probably noticed, green eyes are most common among women than men.

This might sound disappointing, but true violet eyes do not occur naturally in humans. however, some eyes can look violet when a certain makeup is applied or under different lighting.

Elizabeth Taylor was famous for her violet eyes, but in reality, if you paid attention closely,her are just blue eyes that can look violet under lighting.

Albininos are people who have albinism, this condition causes lack of melanin in the body, including eyes, hair…sometimes can have violet or red eyes.

Amber eye color is probably even rarer than the green one. I personally have never seen one in person.

Amber eyes are a very clear golden/ yellowish color.The reason behind this mesmerizing color is, lipochrome: a pigment that gives that perfect amber color.

Amber eyes are associated with wolves, and besides them,other animals, like dogs, cats, owls and eagles, have amber eyes.

The Difference Between Amber and Other Eye Colors

Unlike what most people think, true black eyes aren’t the most common, in fact they do not exist. Some eyes can look black, again it’s all about the lighting. Actually they are just a very very dark brown color.

The Science Behind Eye Color.

Many factors can determine eye color like something we mentioned a lot:

Genes definitely determine eye color. Up to 16 different genes play a role in determining eye color though there are two main genes that have the most influence.

Melanin is the most common pigment, and it is found in the eyes, hair, and skin. There are several types of melanin, including pheomelanin (which looks more red and yellow) and eumelanin (which tends to look brown and black).

You might have noticed that there is no blue or green pigment mentioned, which means there is no green or blue pigment ever present in the eye. There is only one kind of pigment, melanin, and its derivatives. So how can a pigment that only produces shades of brown create eyes that look green or blue?

Your iris is composed of two layers, a front one and a back one, and in between those there’s is a thin tissue called the stroma, made from proteins also knows as collagen.

So, everyone except people with albinism have the exact same eye color. The difference is in the amount and type of melanin it has, and also lighting.

What is the rarest eye color?

Honestly, no one agrees on what is the rarest eye color, even if amber &  green eye color are truly rare. in fact, amber eyes can be rare in some parts on the globe while green isn’t and same for green eye color.
Because both of green eye color and amber, are special and unique, we’ll consider both of them to be rare.

you can also see what eye makeup suits each eye shape 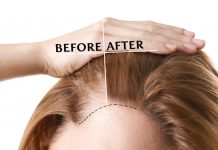 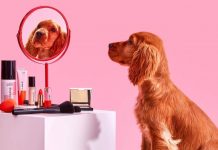 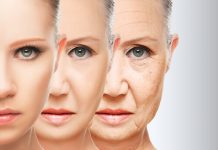 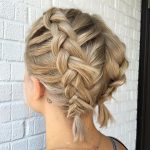 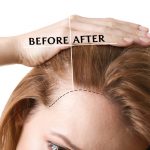 Beauty On Fleeck -
0
With the words hair transplant, most people think of a procedure reserved for the super-rich. Though it is not as cheap, it can be... 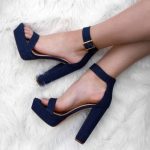 How to Make Heels More Comfortable

Beauty On Fleeck -
0
Is a higher heel always better?  Many women would agree, while others prefer trendy sneakers, low booties, flats, and the likes.  A higher heel doesn’t always... 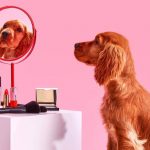 Beauty On Fleeck -
0
The beauty industry is constantly evolving. From new trends to the techniques of doing makeup, there is always something new to try. One such... 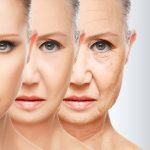 Beauty On Fleeck -
0
There is nothing wrong with having facial lines and wrinkles when they come at the right age. However, when you are young and start...