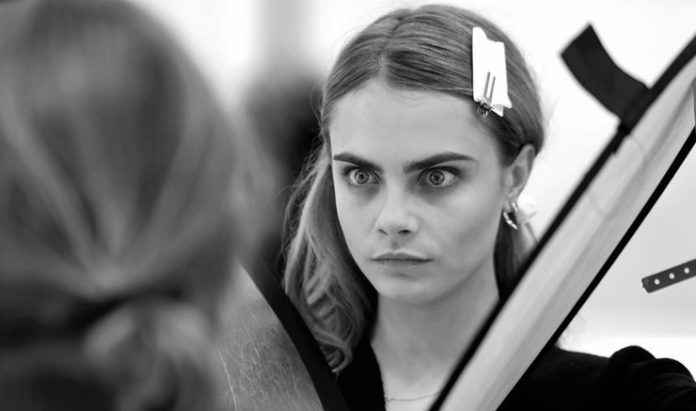 One day while I was scrolling down my Instagram page, I came across the word “on fleek.” not once not twice but multiple times.I was confused. So I asked my trust worthy know it all friend AKA “Google” but I couldn’t find what it meant?However “on fleek” came up in many google results more specifically memes. So who came up with this slang?

We are going to find out where “on fleek” wad originated, what it means, and why it got so popular overnight?

According to The Urban Dictionary this slang was used in the 2000’s more specifically 2003. According to that entry, “on fleek” means “smooth, nice, sweet.” but it didn’t become popular until 2014.

Thanks to social media “on fleek”‘s gained a huge popularity it’s used to describe a fashion estate, hair and mainly eyebrows,Viner Peaches Monroee was the one that kinda revived the slang. Thanks!

It litterally means on point, or perfectly done. It’s just another way to compliment someone else… or yourself. Why not?

As mentioned earlier, Peaches Monroee was the one that made it popular, and once you put out something in Vine, it just becomes viral. And celebrities such as Ariana Grande made her version of that vine, it’s unbelievable that what I can say the least. Taco Bell also made a tweet describing itself as ” on fleek”.

And since then “onfleek” made it’s path into slang history by being wildly used up until this day.

More than 86,000 posts are related to the hashtag #onfleek on Instagram everything from makeup photos to fashion to a sandwich. that’s right you can use “on fleek” for everything.

So that was a bit history lesson for my favorite slang”on fleek,” (hence the name of my website). 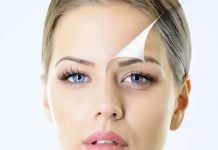 Your Ultimate Guide To Sculptra: A Popular Way to Fight Signs of Aging 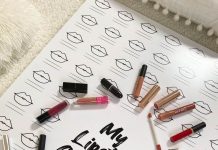 How To Use Your Makeup More Often 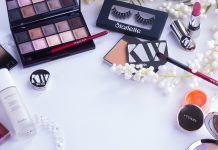 Everything a Makeup Vanity Set Should Have 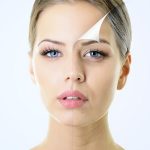 Your Ultimate Guide To Sculptra: A Popular Way to Fight Signs of Aging

Beauty On Fleeck -
0
Signs of aging strike fear in the hearts of even the most confident amongst us. While some may thank their youthful genes, many of... 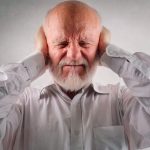 What Are Tinnitus Supplements?

Beauty On Fleeck -
0
Tinnitus supplements are considered any version of a "pill", typically a diet pill, that helps reduce the symptoms of tinnitus. Tinnitus adversely affects many peoples'... 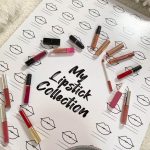 How To Use Your Makeup More Often

Beauty On Fleeck -
0
Do you constantly use the same few lipstick shades although you have a huge collection? How often do you find some beautiful colors that...

Discover The Art Of Meditation

Beauty On Fleeck -
0
In our increasingly connected world that promotes productivity, hyperactivity and the art of multitasking, meditation appears to many of us as a solution to... 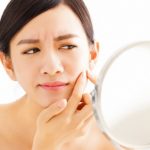 Beauty On Fleeck -
0
To teens and young adults, acne almost seems like a rite of passage. In fact, acne is so common in young people that the...

Beauty on fleek is a website with multiple corners, from health, beauty, lifestyle to fashion, it will keep our beautiful women updated.
Contact us: contact@beautyonfleeck.com
We use cookies to ensure that we give you the best experience on our website. If you continue to use this site we will assume that you are happy with it.Ok